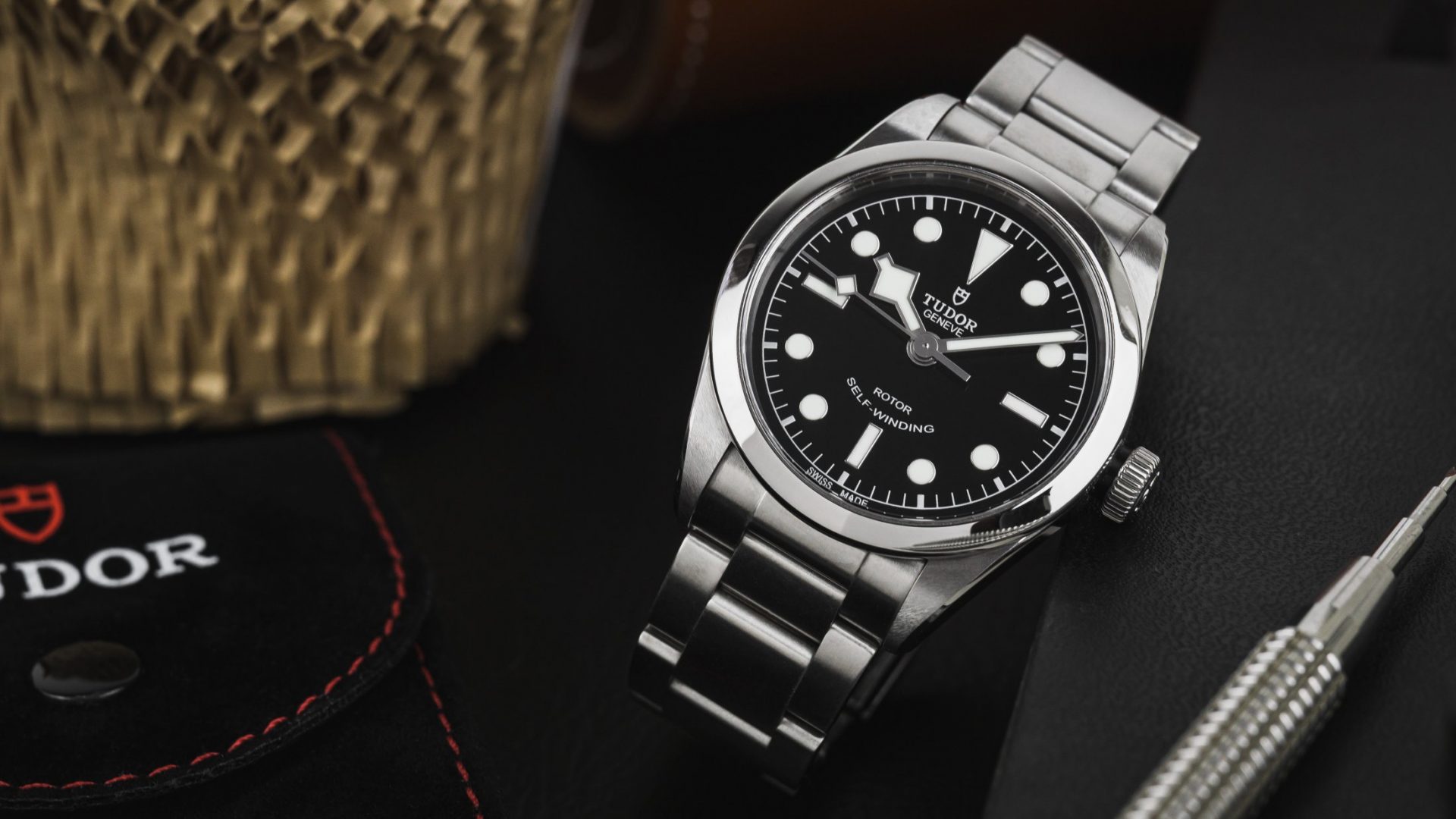 The Rolex Explorer is of course one of the most iconic and desirable watches you can buy today. Since its release in 1953, the Explorer has proven to be the quintessential no-fuss tool watch. Its unassuming, yet refined design, combined with its solid set of specifications make it the perfect choice for a one-watch collection. (I reviewed the Explorer not too long ago, and you can read my thoughts on it here.)

There’s just one problem. You can’t get hold of one. Steel Rolexes are as rare as hen’s teeth right now, and things don’t look like they’ll change any time soon. Plus, with a retail price of £5,700, the Explorer costs a fair chunk of change.

So whilst the die-hard Rolex fans would undoubtedly suggest saving and persevering to get the Explorer, the reality is that’s not always the practical choice.

Some of us don’t want to play the waitlist game just to buy a watch, and some just aren’t comfortable spending nearly £6,000 on one. Whatever the reason, many of us have been left seeking an alternative to the Rolex Explorer. Something that can fill that niche for a “go anywhere, do anything” watch without you needing to sell a kidney to get it.

And that’s where the Tudor Black Bay 36 comes in. I think it ticks pretty much all the boxes that the Explorer does but at the much more palatable price of £2,350.

The first box it ticks is the size. Just like the Explorer, the Black Bay 36 has a 36mm case. The lug to lug is just a touch bigger at 44mm compared to the 43mm of the Explorer 124270. What’s more, the Tudor is actually a millimeter thinner at 10.5mm thick. All this means that it wears really nicely on the wrist. It’s got enough presence that it doesn’t feel small, but it’s also thin enough that you can forget it’s there to begin with.

The case shape is certainly reminiscent of the Explorer’s Oyster case too, which is another plus for anyone looking for an Explorer alternative. It features a screw-down crown, which helps give the Black Bay 36 a decent water resistance of 150m.

Also, the finishing of the case is of the exceptional quality you’d expect from Tudor. The only problem is that when the polished surfaces are this nice, they pick up scratches really easily.

A Look At The Bracelet

The bracelet is finished just as nicely and tapers from 19mm at the lugs to 16mm at the clasp. The odd lug width is a bit frustrating for putting the Black Bay 36 on any aftermarket straps, but I think that the watch suits the bracelet best anyway. The 19mm lug width also allows the lugs to be a bit chunkier, which helps give the watch a bit more presence on the wrist.

The clasp is just as nice as the bracelet, and it features ceramic ball bearings to lock it into place. But it’s let down by the fact it only has three micro-adjustment positions. Combined with the lack of half-links, this can make it a bit difficult to find a comfortable size for your wrist. Given the Black Bay’s price point, I’d like to see the watch come with a quick micro-adjustment system. However, so far Tudor has only fitted this to its newest models, such as the Black Bay Pro.

For me, one of the nicest things about the Black Bay 36 is its legibility. The dial follows the same classic Submariner layout as the rest of the Black Bay line, along with Tudor’s signature snowflake handset.

Both the applied markers and the handset are packed with crisp white lume. This means that they really pop against the gloss black dial, which has an incredibly rich luster to it. I know that some people aren’t a fan of the snowflake handset, but the benefit of such a chunky hour hand is that it is incredibly easy to distinguish at a glance – a key bit of functionality for a true tool watch.

There isn’t much text on the dial either, and it’s nice to see Tudor show some restraint here, given how much text is on other models like the Pelagos. I’m also a big fan of the fact the print is silver, as it adds a bit of detail to the dial that stops it from being one-dimensional.

I’ve seen others criticize the Black Bay 36 for not having any anti-reflective coating on its sapphire crystal, but honestly, the contrast between the dial and handset is so good that I don’t think it needs it.

The lume is just as impressive, and when charged it glows with a steady brightness that makes the watch a breeze to read in the dark.

The movement inside the Black Bay 36 is Tudor’s Calibre T600. This automatic movement is either a Tudor-modified ETA 2824 or Sellita SW200 (the latter being a clone of the former). Tudor fit their own anti-shock protection and regulator, as well as regulating the movement in five positions. And, whilst the Black Bay 36 isn’t a certified chronometer, Tudor does state the watch will be accurate to chronometer standards. Tudor also offers a hefty five-year warranty with their watches, which is a great statement of their belief in their own products.

To my mind, the Black Bay 36 is the perfect Rolex Explorer alternative. It fills exactly the same niche, and just like the Explorer it really nails that no-nonsense tool watch aesthetic. If anything, it’s actually more toolish than the current Rolex Explorer 124270.

But that doesn’t mean that the Black Bay 36 isn’t equally at home when paired with a suit, and I think that its versatility is one of its best features. The polished bezel and case sides add just enough dressiness to smarten the watch up without making it too formal.

It really is a great all-round everyday watch. It’s got a solid set of specifications to go with its refined looks, and the fact it’s from a brand as prestigious as Tudor just adds to its appeal. Few brands have the same history as Tudor, and the fact that it is an offshoot of Rolex makes the Black Bay 36 feel like a true alternative to the more expensive Explorer.You can read more about the Black Bay 36 on Tudor’s website here.