The Avi-8 Flyboy has created quite a stir in the affordable watch community. A Blog To Watch covered it well in their review here. But (I’m sure I’m not the only one thinking this), I can’t help but feel that it’s $600 price tag is too much for what it offers.

This is exactly what RumbaTime thought when they released their latest model, the Brooklyn. I can only assume they and Avi-8 are owned by the same company, as these two watches are pretty much exactly the same – apart from one key difference: the Brooklyn has a quartz movement. But that’s not all that’s different, thankfully the price is too. The RumbaTime is a mere $95 – a massive 84% cheaper!

So let’s have a look and compare the two to see which one is suitable for you. 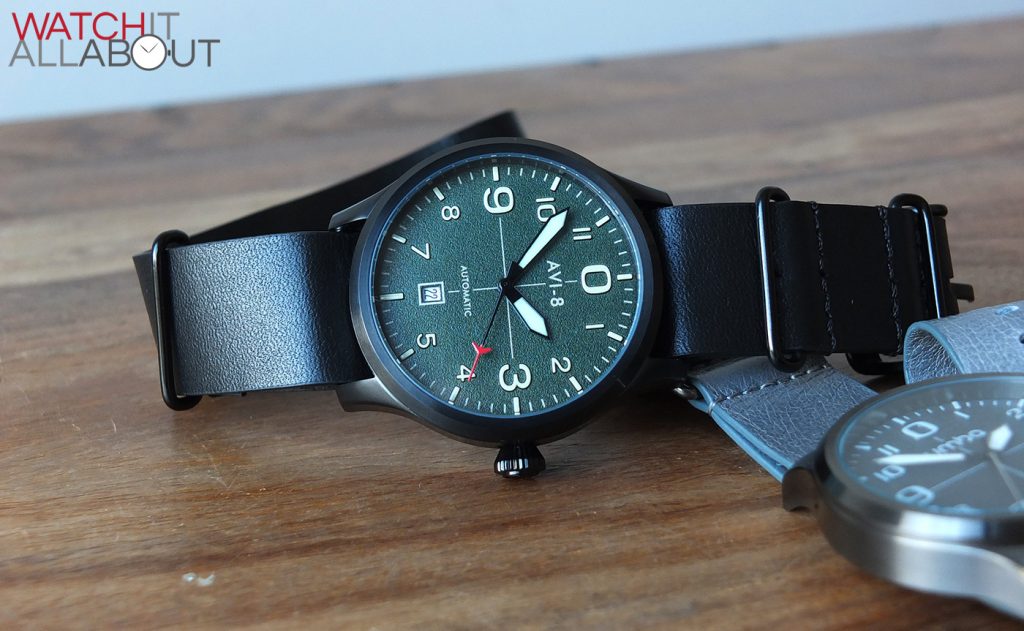 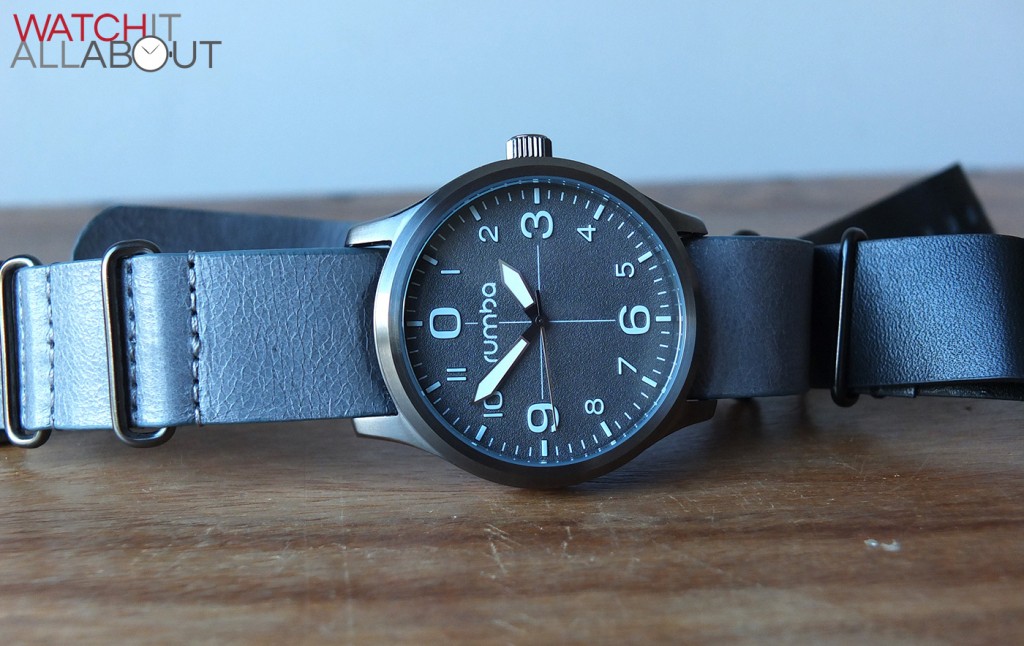 Put simply, the case is exactly the same on both watch apart from two things – the crown and the caseback.

The crown on the Avi-8 Flyboy is a traditional onion shape which is common to aviation watches. It also has a roundel etched into the end of it, which is another nod to the aviator theme. The crown on the RumbaTime Brooklyn is a more straightforward and traditional cylindrical shape, which isn’t as exciting and interesting. It has an interesting cross etched on the end of it.

Both watches have a mineral crystal, which is understandable for the RumbaTime, but I would have expected a sapphire crystal on the $600 Avi-8. 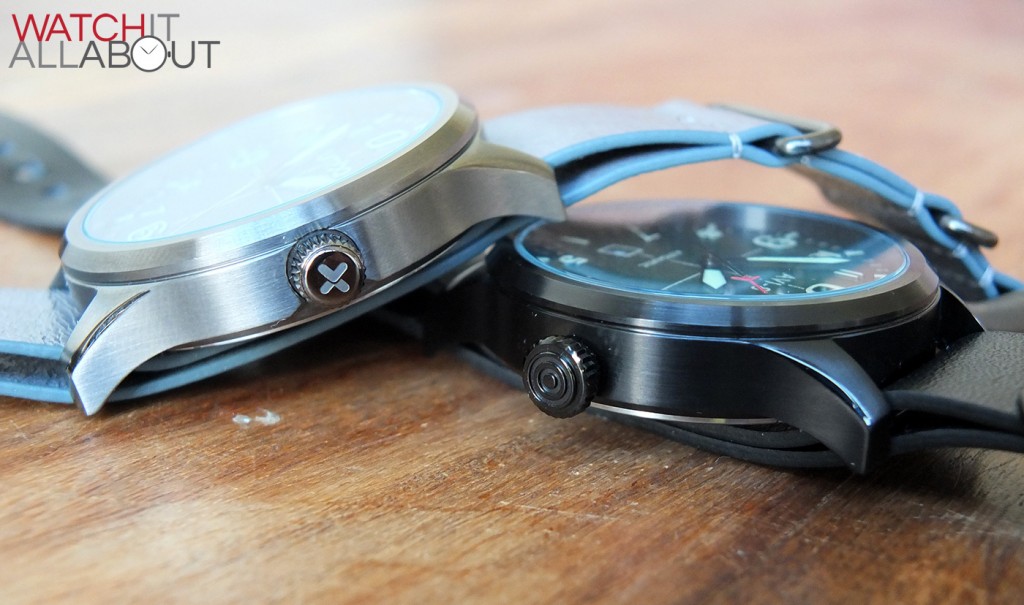 They both have a screw-in stainless steel caseback, but the Avi-8 Flyboy has a nice large exhibition window to showcase the mechanical movement, which is always a great positive.

The cases in general are of average quality, with sharp edges along the bottom. In this regard, although the Avi-8 is more interesting with the nicer crown, the RumbaTime offers better value and is a price that matches the quality of the case.

The dials on both of these watches are very similar as you can see. They both feature the large 0 at 12, which personally I think is a nice design feature and looks pretty good. All the numerals are applied, and are filled with surprisingly great lume. It charges quickly, glows brightly, and lasts a decent amount of time. 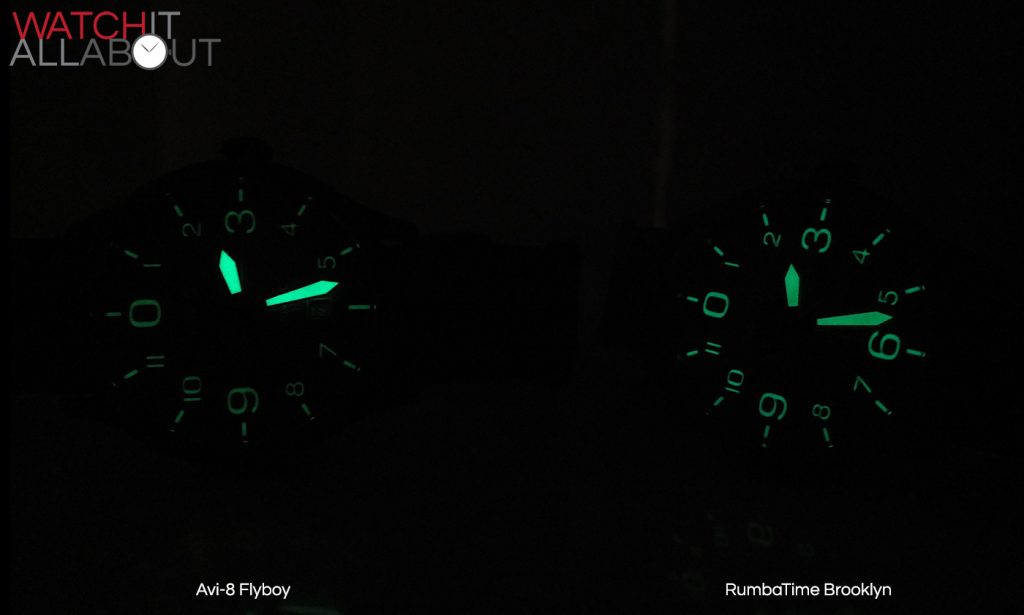 I like the subtle texture on the dial, which is the same on both watches bar the colour, and the crosshairs is a great design cue too.

The hour and minute hands are the same, but the second hand is another key difference. The Brooklyn is a plain thin steel baton, with a black triangular counter balance. The Flyboy’s second hand is much more interesting, being all black with a cool red tip resembling the shape of a plane.

The next most obvious difference is the inclusion of the date window at 6 on the Flyboy. It is tastefully designed and executed too.

Because of the extra design features, I think the Flyboy is a slightly more pleasant and interesting watch to look at.

The straps are the same style, being a leather NATO type. Both are surprisingly nice and soft, and feel good quality leather. The only real difference is that the Avi-8 Flyboy’s strap feels a little bit thicker and slightly higher quality. 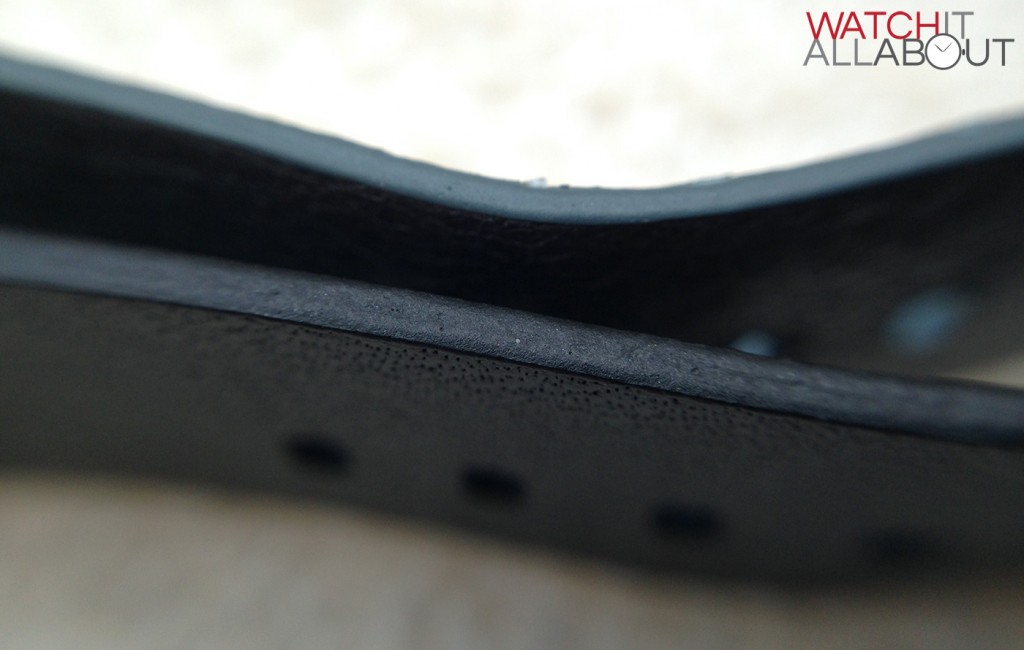 The hardware on both straps feel pretty good quality, and are well plated and machined. The buckle is the same shape, the only difference being the logos, which are fairly deeply etched on both.

So in this regard, the Avi-8 wins out due to the higher quality leather.

This is the largest, and for some, deciding difference between these two watches. The Avi-8 is powered by a sturdy Miyota 8215 automatic movement, whereas the RumbaTime Brooklyn has a indie script Japanese quartz movement, most probably also Miyota. The mechanical movement makes the Flyboy a much more desirable timepiece, especially to those who are more into watches. Still, at it’s RRP of $600, it’s just way too much.

You’ll be pleased to know that if you head over to the Avi-8 site, they are currently selling the Flyboy at $170. That’s much more like it. In fact, it’s a great price for a watch that looks this cool.

That’s not saying the RumbaTime isn’t a good watch. It’s practically the same as the Flyboy bar the movement. So at a mere $95, it’s still a pretty decent buy. So it’s whatever matters most to you. If you want the mechanical movement and the few little extra design features, then go for the Flyboy. If you don’t really care about that, and are just interested in a very well designed and fairly well made watch to wear, then the RumbaTime Brooklyn will look after you just fine. 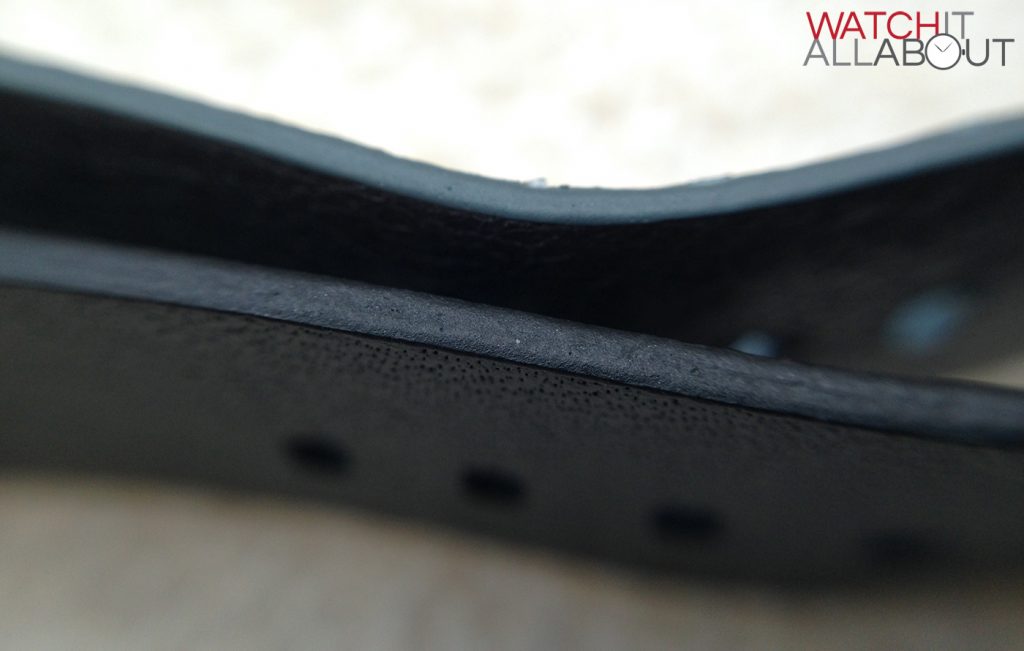 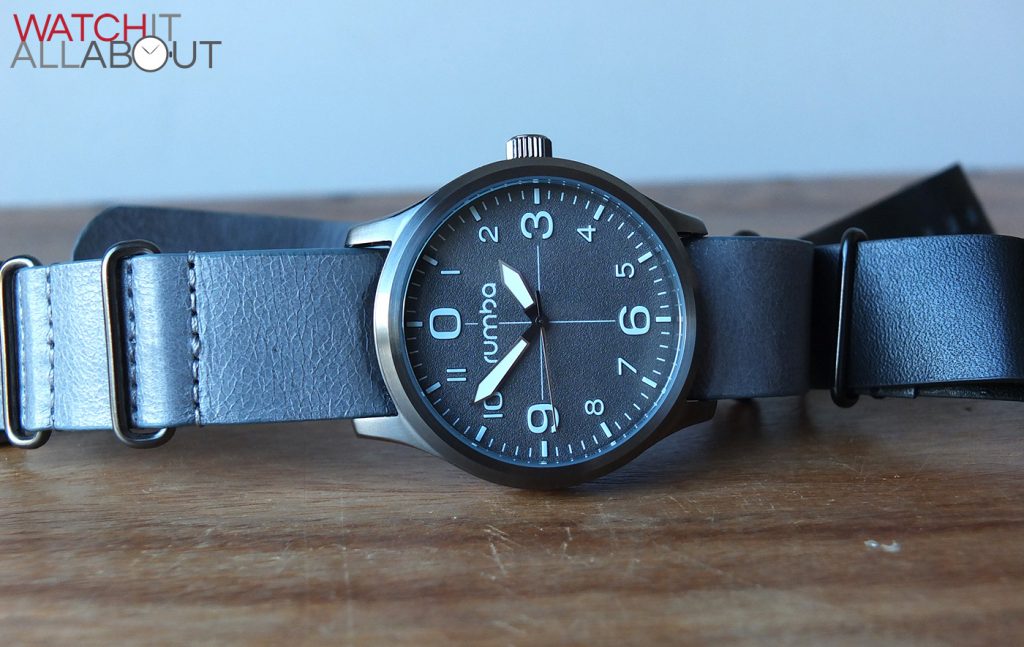 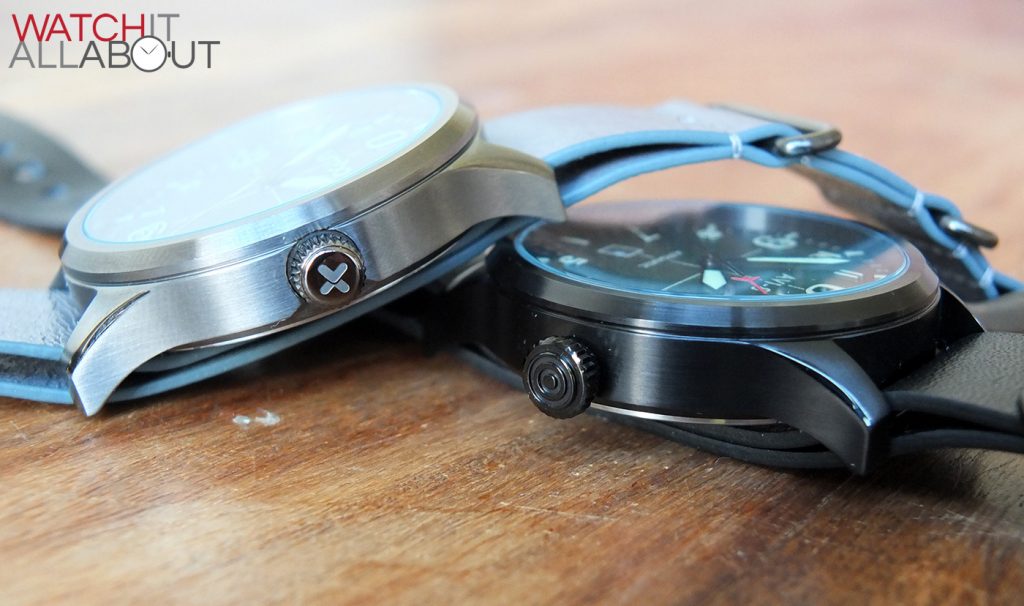 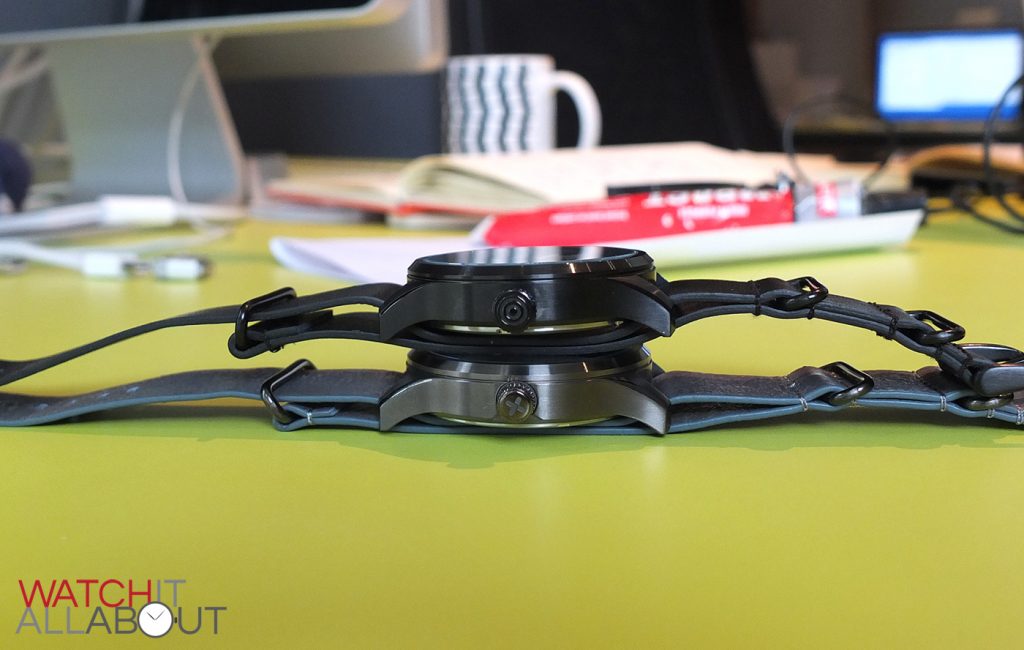 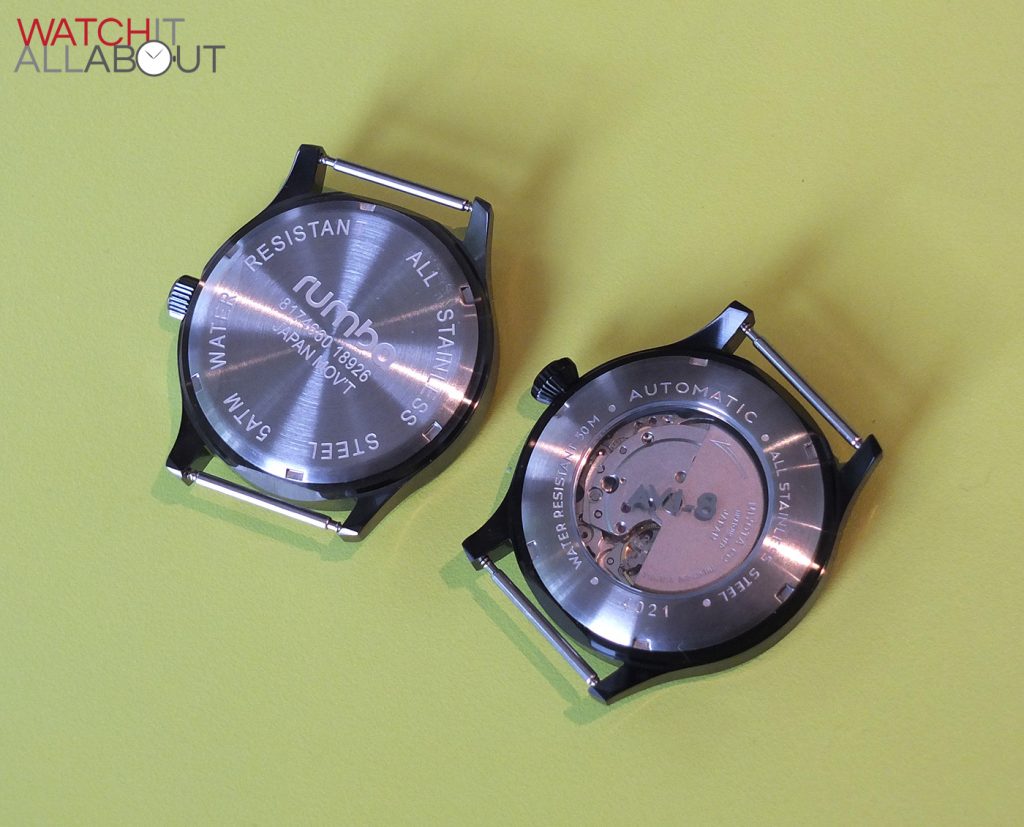 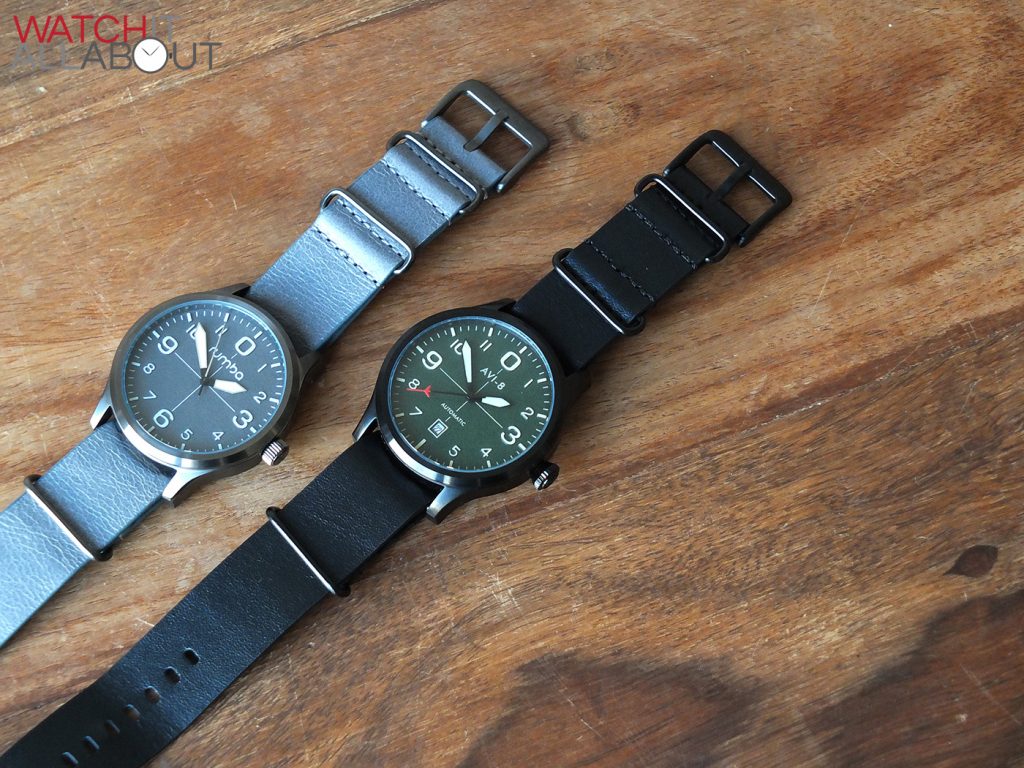